Spinal cord injury (SCI) typically leads to permanent infralesional motor and sensory functional losses, pathophysiological aberrations in most organ systems and a lasting vulnerability for a variety of complicating conditions. Improvements in acute and rehabilitative management during the last decades have increased long term survival after SCI. Additionally, older persons now sustain and survive SCI. Thus, aging-related issues after SCI have arisen for the first time in history. One such issue is cardiovascular disease (CVD), which now has emerged as a leading cause of morbidity and mortality in subjects with chronic SCI. However, it is not clear whether this reflects persons with SCI constituting a true high-risk population for CVD, or whether the epidemiological shifts merely reflect a “normalization” of the morbidity and mortality pattern due to the current increasingly effective management of previous “SCI-specific” causes of disease and death in this patient population. The overall aim of the thesis was to assess and explore the need for CVD prevention after SCI, and also to compare CVD risk in this population with that of the general population. One hundred thirty-five participants (88 % of the total regional cohort), with traumatic wheelchair dependent paraplegia were assessed regarding CVD risk and was also compared with that of the general population (papers II-IV). Additionally, persons with paraplegia (n=8/16) and tetraplegia (n=8/16) were interviewed for the purpose of identifying facilitating factors for physical activity after SCI. Wheelchair-dependent persons with traumatic paraplegia had an 8,5-fold increased prevalence of myocardial infarction as well as increased prevalence of dyslipidemia (83.1 %), hypertension (39.3%) and diabetes mellitus/impaired fasting glucose (10%). Further, 66-75% of subjects were overweight according adjusted BMI scores. An extensive clustering of cardiovascular risk factors according to authority guidelines was found. From a future intervention perspective, among others the following promoting factors to increase physical activity were identified; to gain and maintain independence, accepting assistance, finding environmental solutions, learning to live with narrower margins. Further, to have a role model and to be a role model was also important. 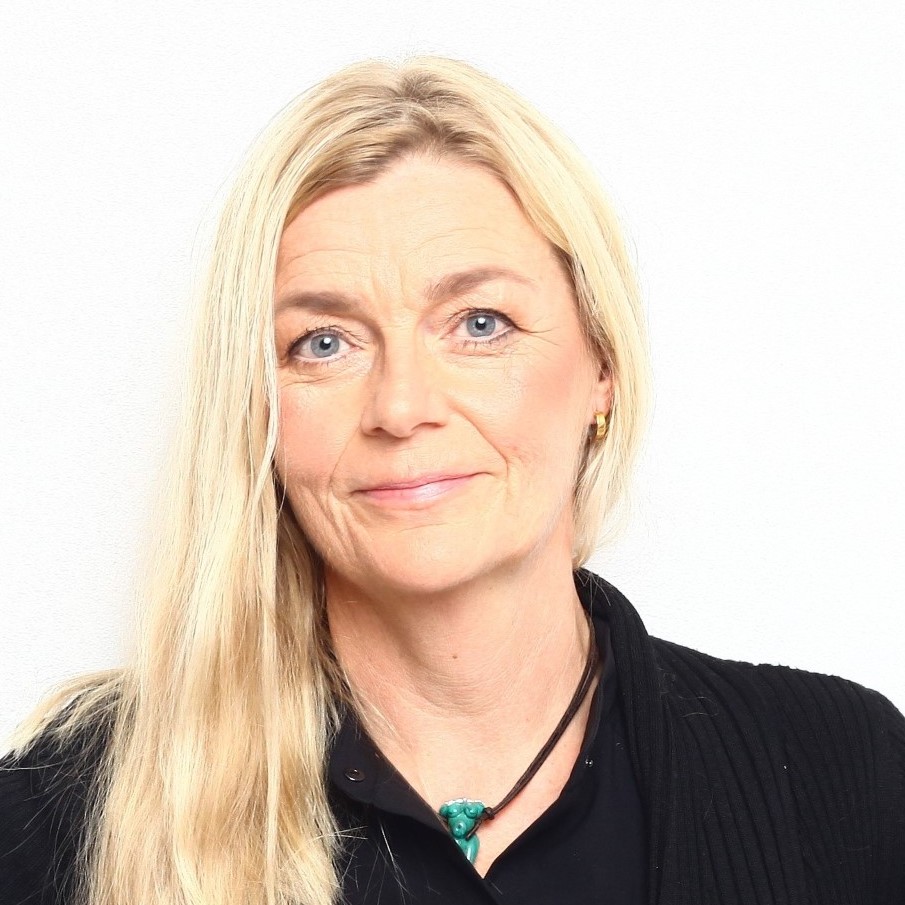 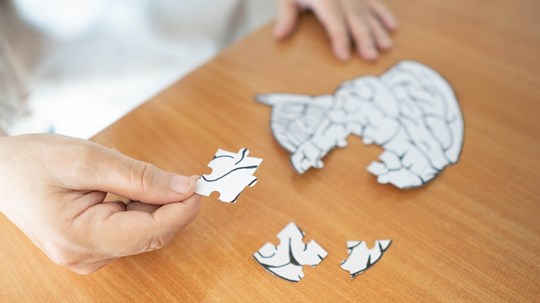