About 60 years ago, the application of the then contemporary medical methods to treat traumatic Spinal Cord Injury (TSCI), its consequences and complications, coupled with the introduction of a systematic approach of care, resulted in major prognostic improvements. Since then, many countries worldwide have established systems of SCI care. Sweden is one such country, whereas Greece is among those that still manage SCI by a fragmented, non system approach.

Our aim was to describe and compare cohorts with acute TSCI in Thessaloniki, Greece, and Stockholm, Sweden, in terms of demographic and injury characteristics, clinical characteristics on admission, early treatment, clinical process, first year mortality, and other key outcomes at one year post-trauma. The project as a whole has been denoted the Stockholm Thessaloniki Acute Traumatic Spinal Cord Injury Study (STATSCIS).
STATSCIS is a prospective population-based study. Inception cohorts with acute TSCI that were hospitalized during the study period, i.e. September 2006 to October 2007, were identified through active and passive case identification methods.
Overall, 87 persons were injured in Thessaloniki and 49 in Stockholm. The annual incidence rate was 33.6/million in Thessaloniki and 19.5/million in Stockholm. Trans-portation in Thessaloniki and falls in Stockholm were the dominant causes of trauma. The two groups were similar with regard to demographic and core clinical characte-ristics on admission, but received different early management. One out of five cases died in Thessaloniki, whereas none died in Stockholm. Additionally, Stockholm cases had superior outcomes and fewer complications, as compared to those in Thessaloniki.

Our findings show that two initially similar cohorts with acute TSCI manifest largediscrepancies in terms of first year outcomes, including mortality, depending on type of management. As the major difference between regions was the absence of an SCI system of care in Thessaloniki (rather than e.g. absence of modern medical knowledge and technology), a systems approach seems necessary to secure adequate outcomes. STATSCIS provides strong evidence as to the urgent need of implementing an SCI system of care in Greece. 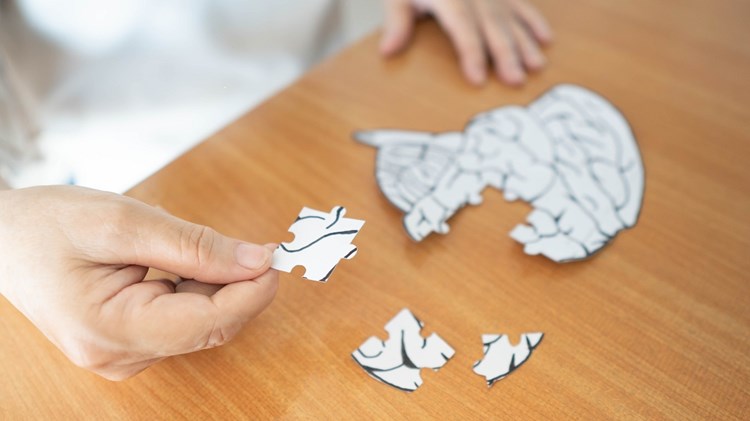